England’s green belt under extreme pressure due to the number of proposed properties.

What is green belt?

In Britain, green belt is a policy that is used for controlling urban growth. It is used to legally protect areas of largely undeveloped or agricultural land surrounding neighbouring urban areas, in order to prevent urban sprawl.

Can green belt land be built on?

Getting planning permission for green belt land is possible given the right circumstances, for example infill developments do not ‘harm’ the green belt because they do not constitute towards urban sprawl and therefore do not impede the purpose of the green belt.

A Sky News report it has stated that the number of houses planned to be built on former green belt land in England has increased four-fold in the last eight years. The report was based on the council in Calderdale, West Yorkshire, wanting to build over 10,000 homes over the next 10 years, however 600 of them to be on green belt land. Calderdale Council reviewed its green belt land in 2017 and established that some of it could be developed under “exceptional circumstances”. Local Lyndsey Ashton argued that the predicted development is “unsustainable” and is “neglecting the environment”.

Crispin Truman, the chief executive of CPRE supports Lyndsey in her argument, exclaiming that research shows developments on former green belt land have fewer affordable homes, and fewer homes per acre. He also asserts that there is a “growing level of threat faced by the green belt”, “the government can and must act to stop the loss of green belt and ensure greater access to nature and green space is at the heart of our planning system”.

Click here to read to full article from Sky News. 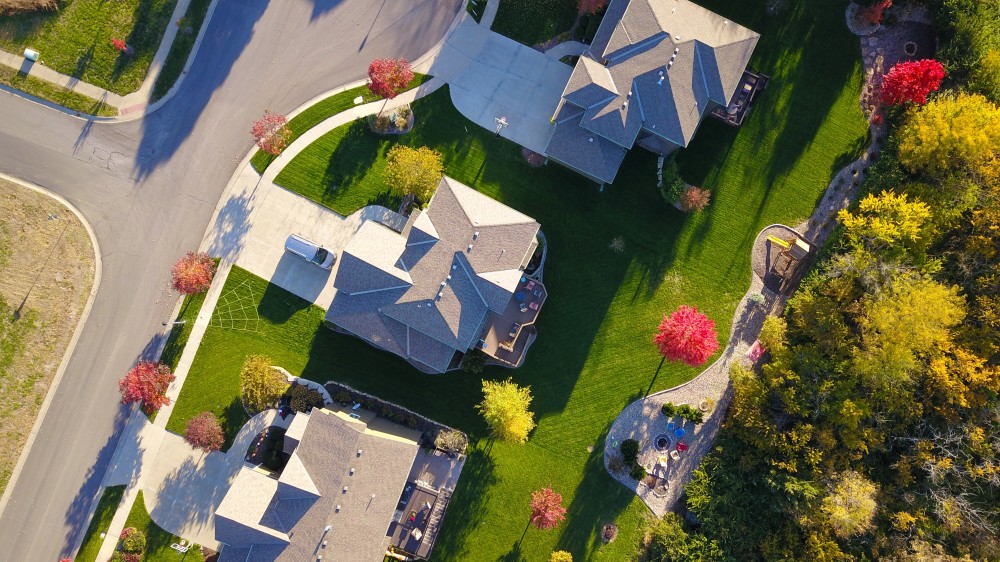 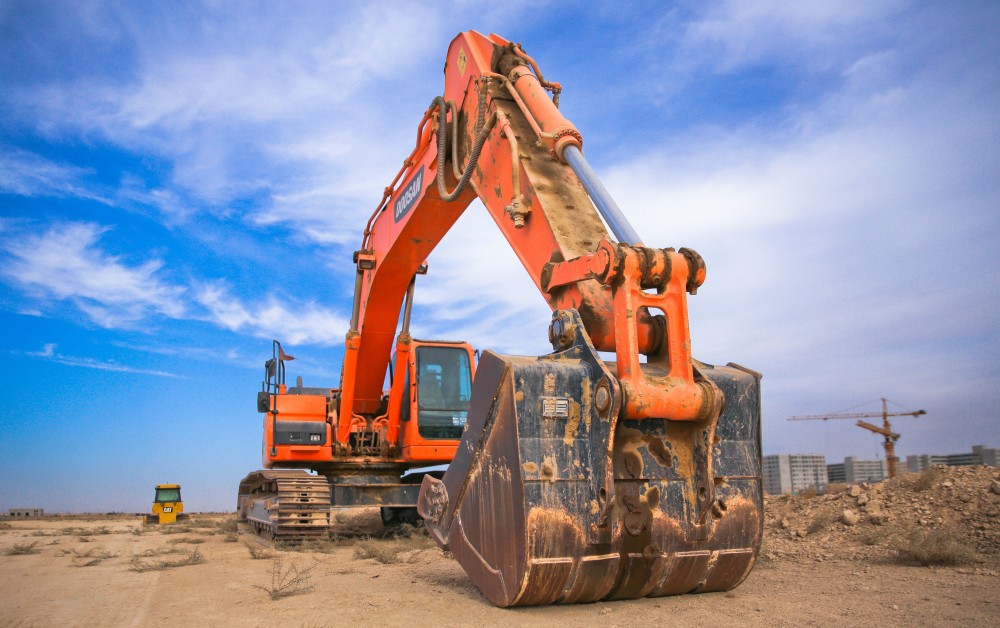 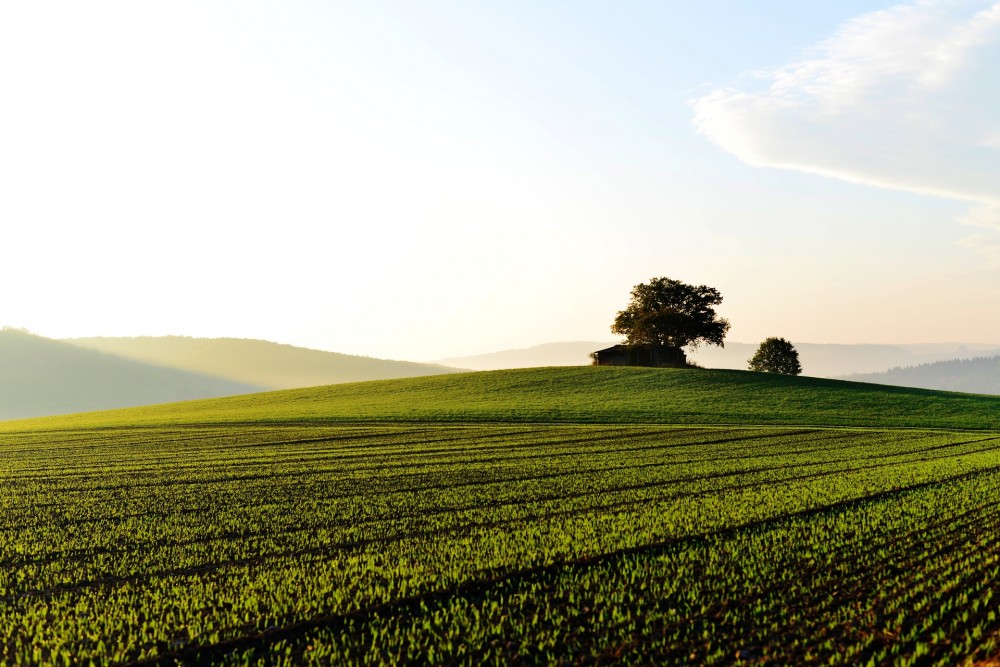