Bolebec House is a stunning property situated in the tranquil village of Whitchurch, Buckinghamshire. The earliest part of the home was built in the 16th century, made from the remains of Bolebec castle. It is where celebrated English painter Rex Whistler (former owner) produced his famous painting of the same name. The property hosts twenty-two acres of luscious grounds and is supported by a detached annex and cosy cottage.

Alpine were called upon to undertake a homebuyer’s damp and moisture ingress survey in order to ascertain the extent and cause of damp within the building.

Early Monday morning our surveyor arrived at the property to survey the main house and additional annex. Initially whilst assessing the house the surveyor determined that the property was built using a solid construction, this means that it does not have a cavity to allow air circulation between wall skins, and to stop moisture migrating from the outer wall skin to the inner skin. Utilising non breathable products such as masonry paints, cement mortars externally, or Gypsum plaster or dry lining internally will very much restrict if not stop the breathing proves, and in turn trap moisture within the structure.

The property has a number of attractive features throughout, including luxurious open fireplaces, a wood-panelled dining room and a parquet flooring. Over a long period of time the house has been enlarged, modernised and enhanced, however it still has parts that remain from the 16th century, helping it retain it's charm and character.

Whilst assessing the exterior of the main property it was found that the flaunching in the crown of the chimney stacks had deteriorated. It was also noted that there was spalled bricks and eroded mortar joints in various areas. This level of deterioration will allow moisture and water to penetrate through into the structure and saturate the bases.

Upon Initial assessment of the sitting room in the barn conversion, the surveyor found that the walls and floor generally appeared to be in reasonable condition considering it's age and due to recent renovations. However, there was a small area where paint had blistered and the plaster was blown in the lower area of the side external wall adjacent to the front wall. This level of deterioration is a result of the defects noted externally.

The surveyor gave specific recommendations to rectify the exterior defects, in order to correct the internal issues, these were included within our standard comprehensive damp report. 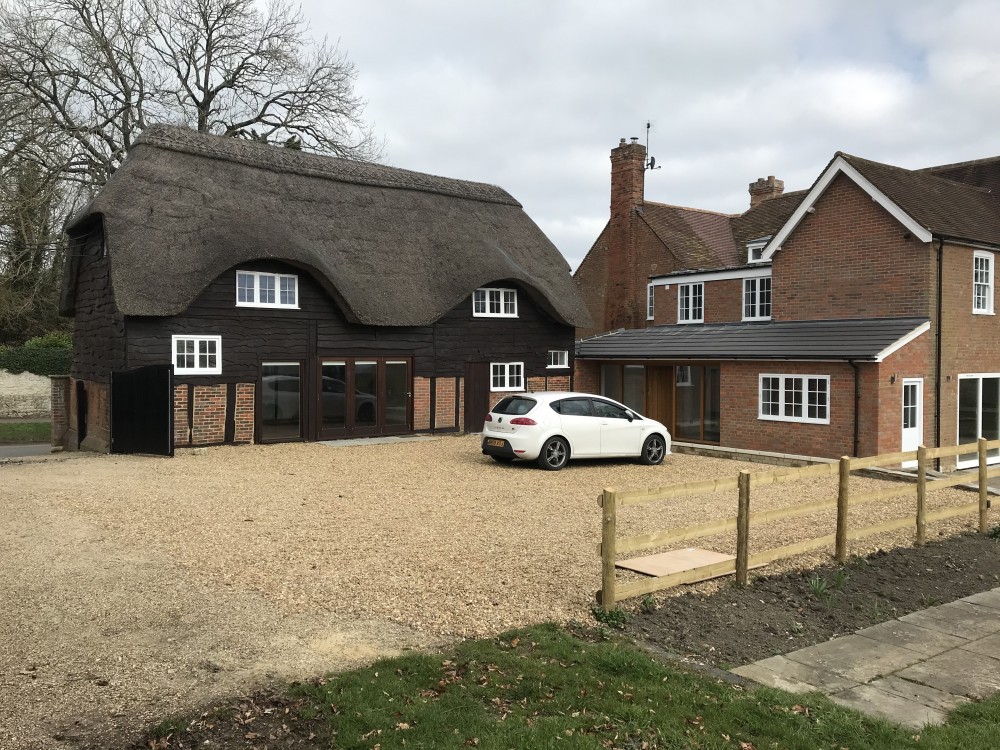 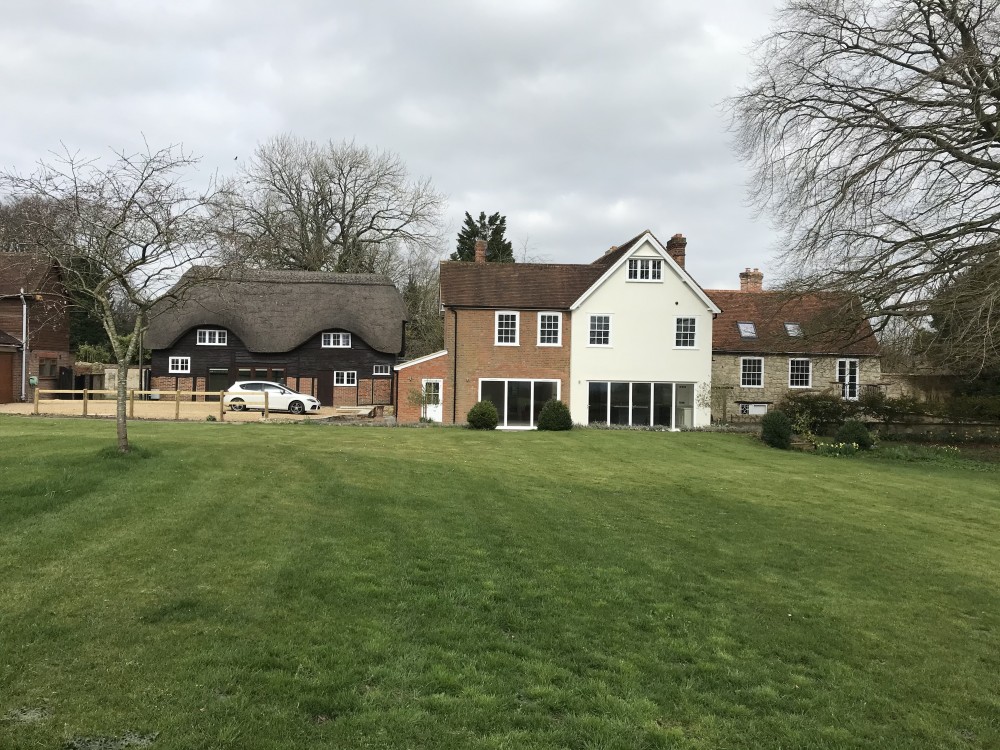 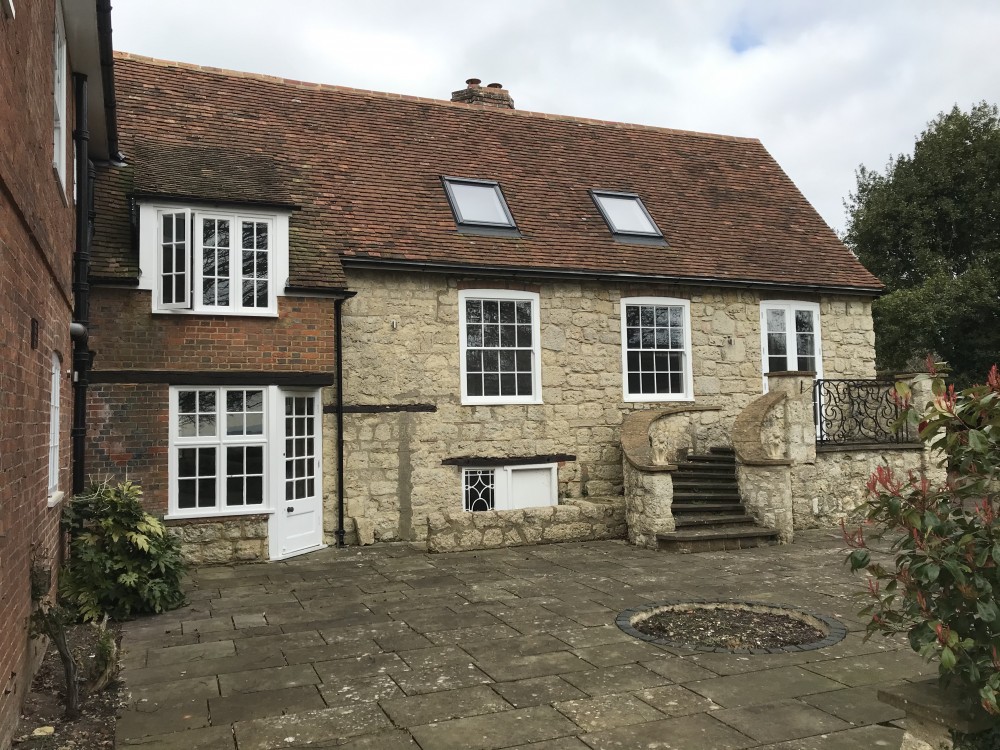