Yesterday morning one of our surveyors undertook a damp and moisture ingress survey on this stunning property which is located right in the heart of London. Alpine Survey’s were instructed to undertake an in-depth assessment of the property, guaranteeing to find the source of the problem.

In order to ascertain the true cause of damp, we always undertake a thorough and detailed investigation of the property. Initially we obtain any important history regarding previous or present issues. We undertake a detailed assessment of the properties exterior and assess every room where a full property survey was instructed, or the selection of rooms where a partial survey or areas of concern were instructed. In this case it was a full property survey.

The client called upon Alpine Surveys because her property was suffering from severe damp problems throughout the property. Condensation was found to be an issue in the rooms assessed, and the surveyor concluded that mould could potentially become an issue in the rooms assessed. The property is a solid wall construction that was built in 1830. Being of a solid construction, it does not have a cavity to allow air circulation between wall skins, therefore it has a requirement to breathe internally and externally, in order to allow absorbed moisture during periods of inclement weather to evaporate thereafter.

Whilst surveying the exterior of the property it was found that the flaunching on the crown of the chimney stacks had deteriorated and there was spalled bricks and eroded mortar joints in various areas. This level of deterioration will allow water and moisture to penetrate through into the structure, in turn saturating the bases. The surveyor also noted that there was no membrane installed between the boundary walls and the structure, this allows water and moisture that that has penetrated through the deteriorations on the boundary walls that is in close proximity to migrate towards the structure and aggravate the issues raised above.

On the interior of the property the kitchen was suffering from blown plaster on the chimney breast, this level of deterioration is a result of the defects noted on the chimney stack and condensation build up within the chimney breast due to no circulation. Furthermore, it was also established that a large damp stain on the first-floor bedroom was suspected to be have been caused by a roof leak, which appeared to be historic. This requires structural dehumidification.

Overall, we found the source from which the problem was originating from was severe amounts of deterioration on numerous external parts of the property. We provided the client with specific recommendations in order to eradicate the problem. 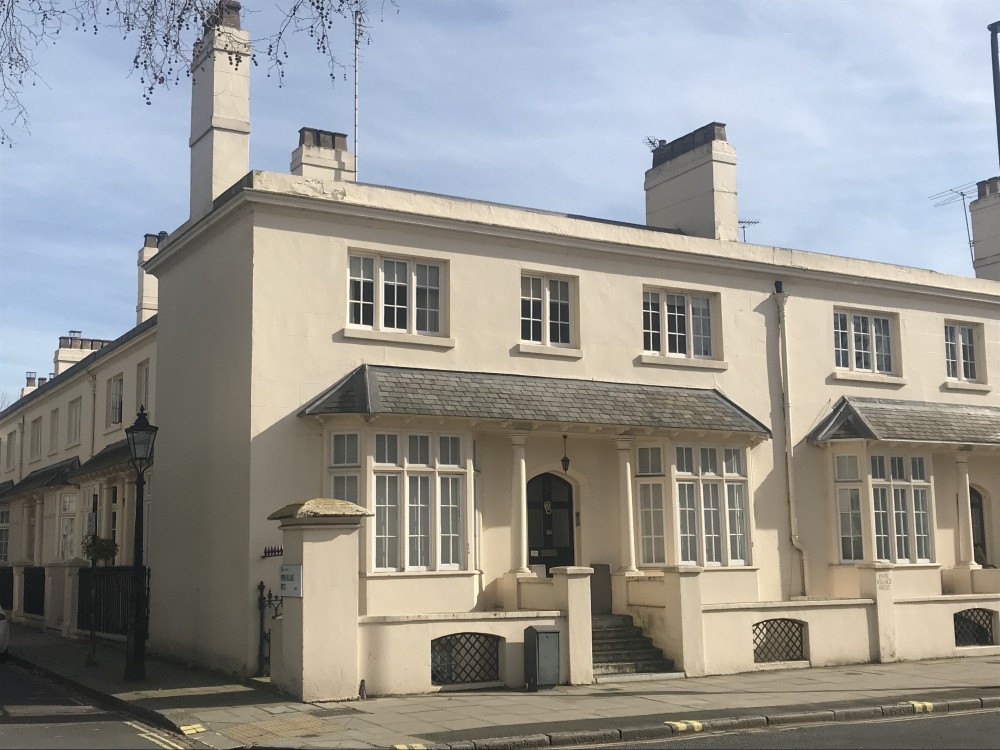 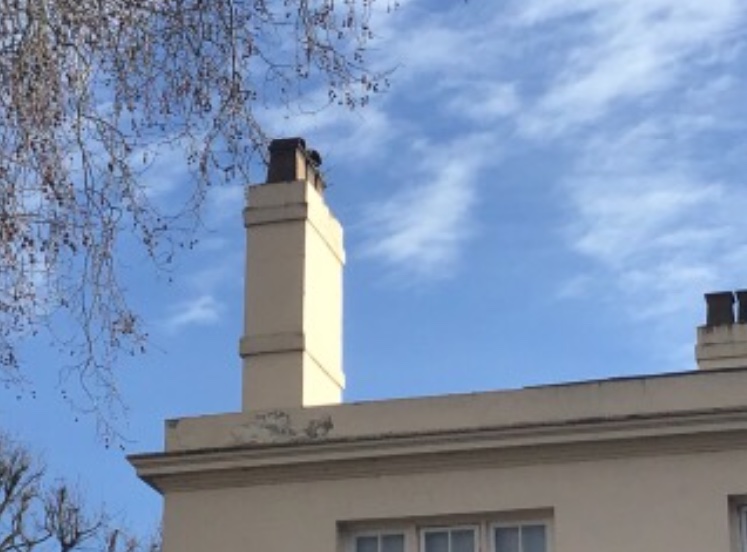 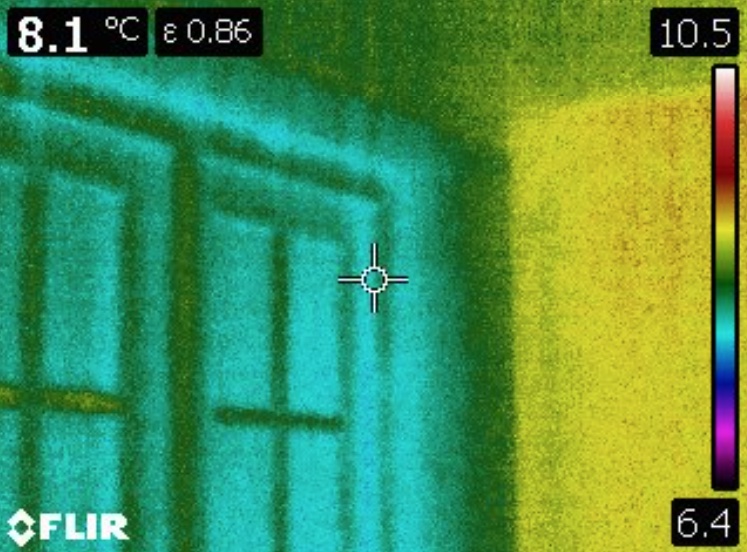 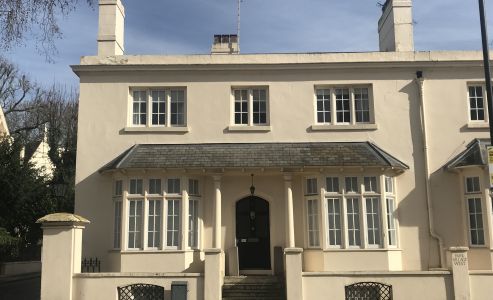