Do Not Ignore Damp

Do Not Ignore Damp

Prolonged exposure to damp can cause serious health risks with mould growths and added moisture causing respiratory issues. The ongoing risk to the building is the deterioration of plaster, contamination from salts, and erosion of the structure causing sometimes unnecessary costs if the issue is correctly diagnosed sooner rather than later.

Potential allergens such as pollen, mould spores and dust mite are commonplace in the daily environment and are found both inside and outside the home. Although most individuals are exposed to these allergens on a regular basis with little impact on health, regular exposure to some allergens, particularly indoor moulds can cause severe health problems, especially when present in large quantities.

A professional damp survey will identify problems and provide accurate recommendations which will allow you to become damp free and avoid any future issues. 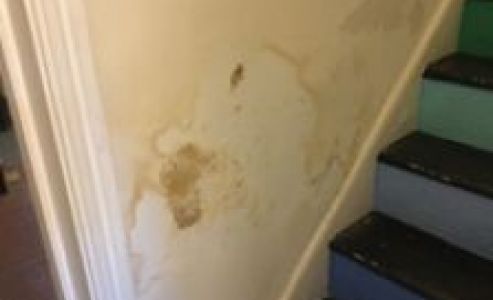