Property Sales Soar to the Highest in 16 Years

Property sales soar to the highest in 16 years

House prices have soared, and the UK property sales are at a 16-year high. Both buyers and sellers in March have been in a manic rush to complete deals before the end of stamp duty holiday.

Around 180,700 transactions were recorded during the last month, according to official figures from HMRC, almost double the total in March 2020, and the highest since it started publishing the data in this way in 2005. The UK average house price rose by 8.6% over the year to February. This is the highest annual growth rate in the market since October 2014 and comes despite COVID-19 lockdowns around the country restricting viewings.

Nicky Stevenson, the managing director at the national estate agent group Fine & Country said “the property market remains in a parallel universe at odds with the wider reality everyone has been living. It’s been a gloom-defying 12 months, given that last March, when the first lockdown arrived, the market seized up, mortgage products were withdrawn, and everyone held their breath.”

The stamp duty is now fuelling the housing market. The cuts were brought in originally to support the market after the initial lockdown.

In England and Northern Ireland, the level at which the tax kicks in was temporarily increased to £500,000, offering buyers a saving of up to £15,000. Buyers scrambled to complete deals in the early months of this year before the deadline, and today’s figures certainly reflect those sales.

Rishi Sunak announced in the budget in March that he would extend the stamp duty holiday in England and Northern Ireland until the end of June, and then phase it out by moving the threshold to £250,000 for 3 months before returning it to the original level of £125,000.

Andrew Montlake, the managing director of the mortgage broker Coreco, said the latest data was “yet more evidence of how the stamp duty holiday has turbocharged the property market.” He said he expected the market to remain just as busy due to the 95% mortgage scheme launching on Monday, which will support first-time buyers getting onto the property later. “Structural forces will also support transaction levels in the short to medium-term, as the pandemic has triggered a deep rethink among homeowners about what they want from a property,” he said. “the rules of the game have changed fundamentally and more people are finding themselves in properties that no longer suit their work lives.” 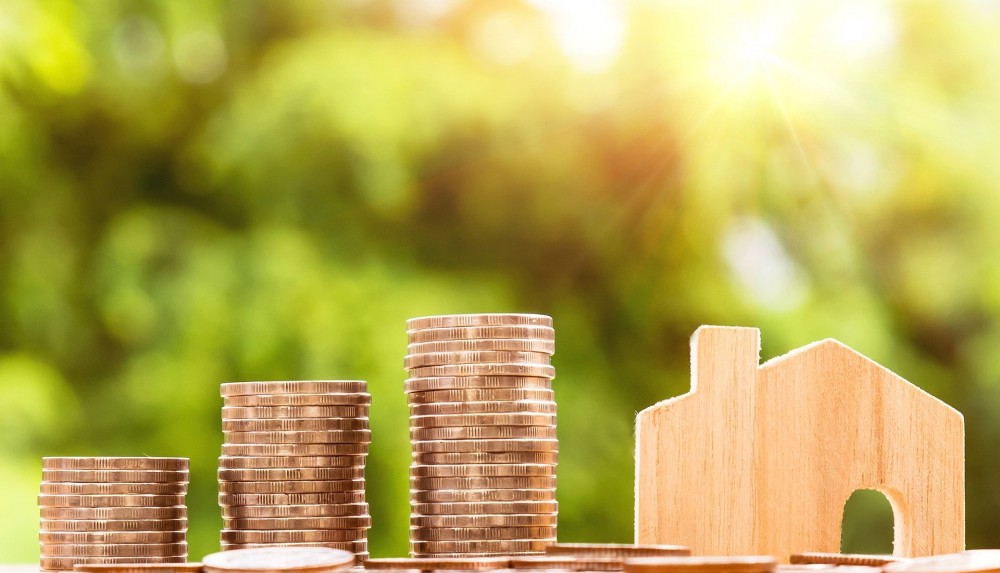 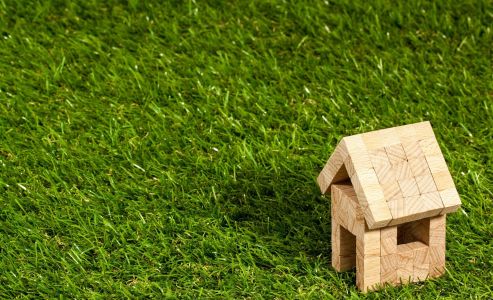