Stated in the ‘Architects Journal’ blog section, an interesting article has come to light which divulges into the topic of ‘Rising damp’, however, some may find the article quite shocking.

Stephen Boniface, who was the former chairman of the construction arm of RICS (Royal Institution of Chartered Surveyors), has told the institute’s members that ‘true rising damp’ is a myth and chemically injected DPC’s (damp-proof courses) are a ‘complete waste of money’. He further stated, “the most likely causes of damp are moisture penetration and, most commonly condensation”. In response to Boniface’s statement Elaine Blackett-Ord, chair of the Register of Architects Accredited in Building Conservation, also spoke out against rising damp, implying and emphasizing what a rarity it is, she also exclaimed “This self-perpetuating industry is believed to be worth over £200 million per year.”

Here at Alpine Surveys, we have always and will always believe that rising damp is nothing but a myth, many damp proofing companies will try and make you think that rising damp is a genuine issue within your property and that you need a new chemical DPC to stop it. The truth is that you do not need such damaging chemicals applied to your property.

Unfortunately, there is a very large and lucrative industry built off the back of incorrectly diagnosed damp problems. Whilst everyone has heard of the term ‘Rising damp’, many would be horrified to know that it is extremely rare for moisture to rise up from the ground on its own accord. The vast majority of properties have been built with a DPC, a DPC is designed to stop moisture from penetrating up past a specific point. Initially materials such as slate were used, which we all know is an impermeable material that has been used for thousands of years, thus water will not penetrate through slate nor will it penetrate through a DPC. Therefore, why would you need a new chemically injected DPC? Alpine Surveys undertake hundreds of surveys each year and we would never recommend a new chemical damp proof course to be injected.

To add to the evidence Jeff Howell, a qualified bricklayer and author of The Rising Damp Myth (2008) claimed that trials in the lab confirm the fallacy. “If you build a brick pillar and stand it in a tray of water, the bricks in the water will get wet, but the water doesn’t rise by capillary action”, “Cement-based and most lime-mortars will not allow water to go through”. 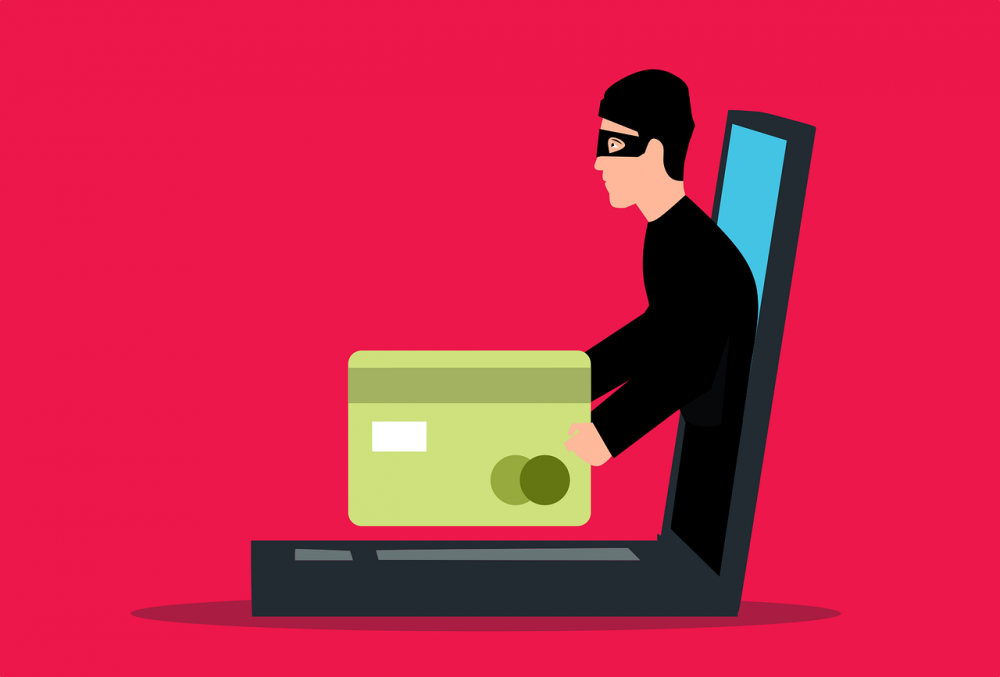 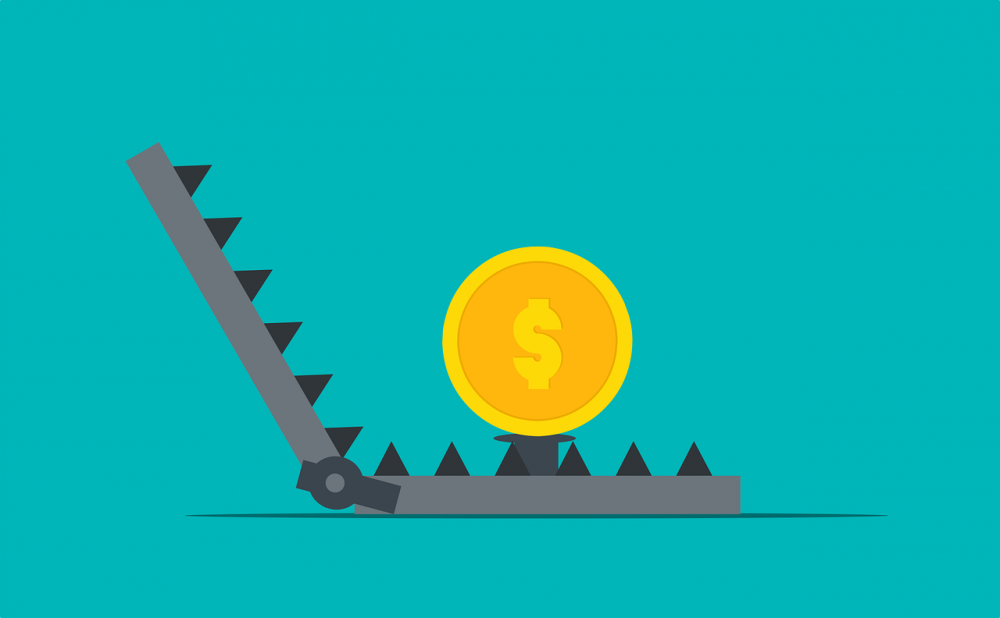 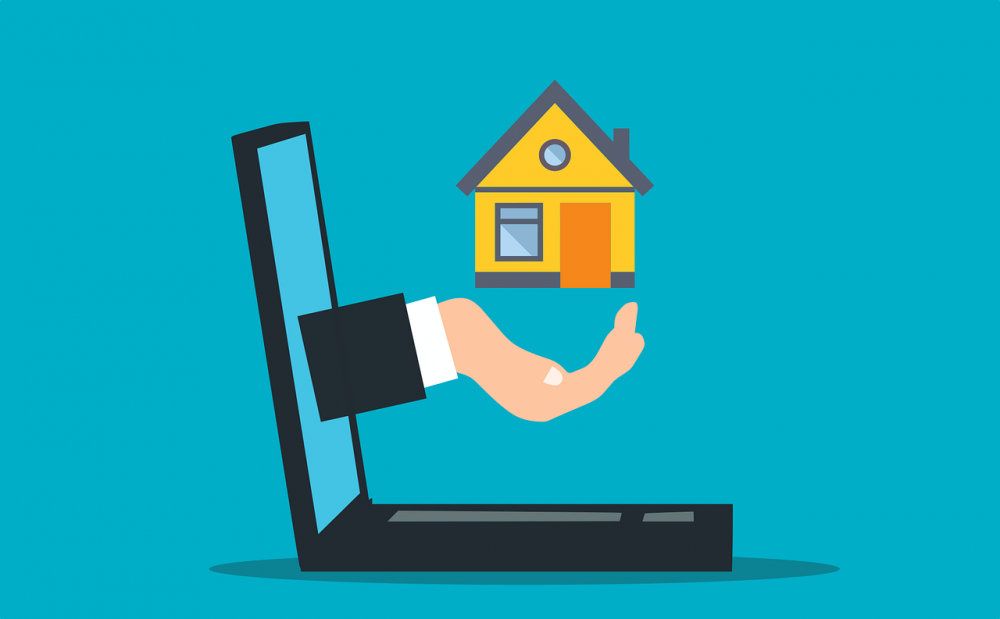 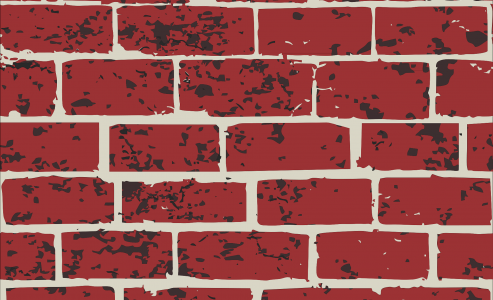